Amidst the burgeoning popularity of freestyle football, Indi Cowie remains one of the best and most exciting athletes in the pro freestyling circuit. Here are 5 things to know about the 21-year-old Scottish American:

Cowie was crowned winner of the 2012 FIFA Street vs. Street World Freestyle competition, which included video entries from more than 80 male and female contestants around the globe. In fact, final selection of the champion fell to none other than the football maestro himself, Lionel Messi. Watch Cowie’s winning entry:

2. She holds a Guinness World Record.

Cowie first became interested in freestyle after watching a demonstration by multiple world-record-holder John Farnworth. At the age of 17, Cowie set a Guinness World Record of her own for most heel juggles in one minute (102!). Check out the feat here:

Cowie grew up playing club soccer in the U.S. but also spent time in Scotland with the U17 Scotland National squad and the Celtic F.C. women’s team. And though recruited to play for the legendary University of North Carolina program, Indi Cowie decided to retire from college soccer following an ACL injury. She stayed on as a student assistant coach for the Tar Heels.

Really missing being at Celtic today! Miss all my teammates and training ?? #YNWA

From a spot in this Champions League commercial to a feature article in The New York Times Magazine, Cowie has showcased her talent for a variety of media outlets and audiences. One of her favorite moments, she says, was performing at a Manchester United vs. Chelsea match at Old Trafford Stadium (and in front of a mere 76,000!). Not surprisingly, Cowie has a strong social media presence and her YouTube videos have received millions of views.

Thank you @omar.elsarawy for this awesome sketch of me! Thank you to all of you who send me fan art! You guys are all so talented and i really appreciate all the love and support ❤️ #fanart #sketch #drawing #draw #art #soccer #nike

Adding to an impressive list of achievements, last year Indi became the first woman ever to land a three revolution trick or PATW (Palle Around the World). Simply put, she’s ridiculously good—and is poised to continue making freestyle history. 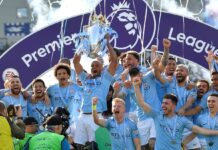 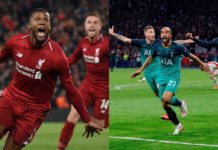 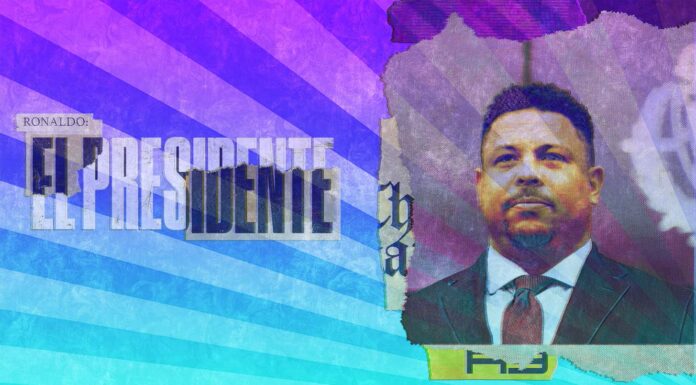