Popular footballers and insanely gifted futsalers Jakob and Josef El-Zein, better known as the SkillTwins, launched their official street football-inspired game earlier this month, and it’s like no other sports video game out there. In just a few weeks, it’s garnered over 1 million downloads. Naturally, we couldn’t wait to try it out ourselves.

The game revolves around executing a variety of moves and tricks, from simple step overs to more challenging ground moves, like the helicopter panna, a signature move of the SkillTwins. The featured tekkers are pretty authentic, which makes sense considering these are the same sick moves the SkillTwins highlight in their YouTube videos.

With somewhat cartoonish-like graphics, but fluid animation and an impressive attention to detail, players can test their street video game skills by advancing through levels that increase in difficulty.

After each level, you lose some energy, which gets replenished with time, or if you want a cheat, you can buy unlimited energy from the game’s available in-app purchases. There is also an option to watch a 30-second video for a “sip” of energy. (I found myself using this option quite often, due to my lack of skill and financial status.) You can also purchase new skills and gear.

The game’s levels are themed around countries, starting with the SkillTwins’ homeland of Sweden, then progressing to Spain, Japan, Brazil, and the U.S., culminating to level 50.

Because I’m pretty terrible at video games (peep my not-surprising 1-star scores), I had some difficulty getting through Sweden, but those accustomed to mobile video games should have no problem using the joystick to navigate through challenges.

The SkillTwins game is like the skill games from FIFA but on steroids. They’re set up in similar fashion, but the moves in the SkillTwins Football Game are both more intricate and easier to execute than in FIFA. It’s also more fast-paced, with opportunities for time bonuses in speed-based competitions. Best of all, it taps into the gamer’s creativity and love for all things street football.

The game is also well engineered, and I didn’t run into any performance glitches or lags like I did in the first 2 minutes (not an exaggeration) of playing “Street Soccer 2015,” another mobile street football game focused more on matches than moves.

Overall, the game is easy to pick up and has good replay value. As someone who doesn’t have a lot of games on my phone, I found their game to be entertaining and challenging, and think the uniqueness and authenticity will appeal to young footballers worldwide. 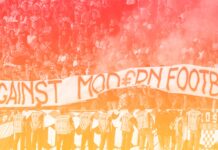 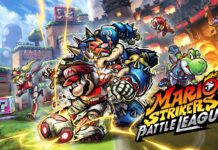 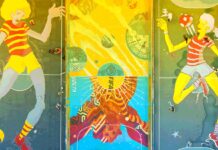 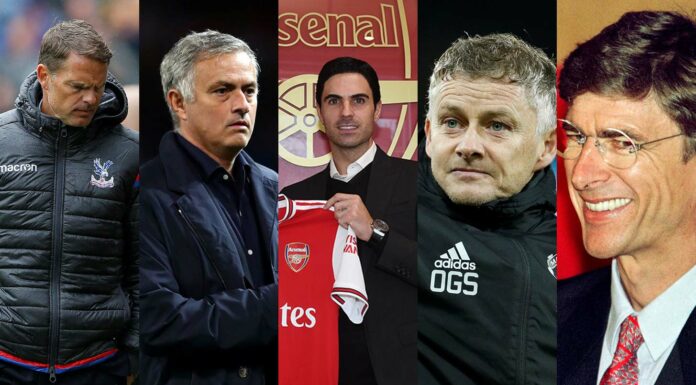 Football Managers Who Defied Expectations (For Better or Worse)