With eight years of experience under his belt, Matt Tailby is one of the more seasoned freestylers in the UK. Still a student, the Taunton, England native is finding his freestyle groove again after spending a year abroad in Japan.

While initially on university placement working on a top-secret protein synthesis chemistry project, Matt was also able to meet some of Japan’s top freestylers at this year’s National Championships in Kanagawa.

In terms of music, Matt’s taste covers just about everything on the sonic spectrum. Ranging from fast-paced drum and bass to more chilled out, ambient tracks, Matt always has a selection to fit his mood. There is even a far-east influence in his mix, which contains a few Japanese and K-Pop tracks.

“If it’s catchy I like it, no matter what the genre,” says Tailby. “I make sure to include songs from some of my favorite freestyle videos too. This is good for motivation and I will often listen to it before, during and even after training.” 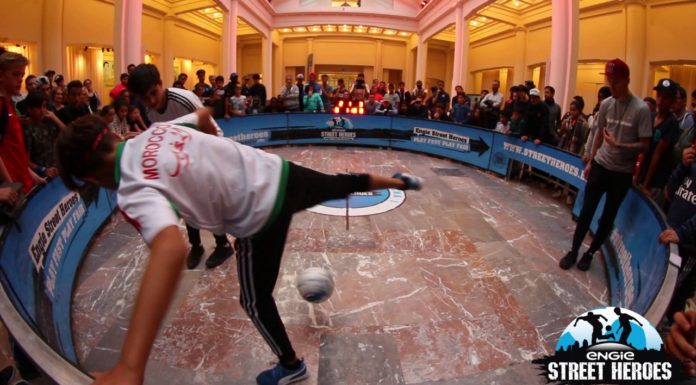