In the small-sided game, sure, you want to grab the win — but let’s be honest, you gotta clown a few defenders along the way. When pitches are tight and you need to escape pressure, ball control and a well-timed bit of trickery can turn a bad situation into a lethal counterattack. A panna here, a flick there, and before you know it, you’re featured on  some skillz Instagram account (the dream, right?). But those skills aren’t just for street soccer, they also have a place in 11-a-side — so let’s take a peek at some ballers who are bringing spice and flair to the full field.

Sole control — maybe one of the most important techniques in street soccer — uses the bottom of your foot to give you complete control over the ball. It lets you change direction quickly, so you know, you can throw defenders off-balance and burst away like THIS KWEEN. Lady Andrade lit up the 2015 WWC with her trash talk, but she has the skills to back it up. She almost looks like she’ll miss those fullbacks as she skips by them with a little La Croqueta.

LMAO. Just watch Man U’s Lingard stroll away casually after Capoue blows by him with this panna. If there was ever a football version of being posterized, this would more than qualify. Capoue feints as if he’s going toward the middle of the field, causing Lingard to step in, then scoops around the ball and pivots upfield, bursting through Lingard’s open legs and into the textbooks. School time, kids!

CAUTION: Pulling off something this nasty is going to make your opponent pissed AF (just watch this Rennes defender try and make the reckless recovery tackle). But hey, sometimes you gotta do what you gotta do.

4. How about some team tekkers from Lokeren in Belgian’s Jupiler League

Flicks, dinks, and a volley! Oh my. Street style doesn’t just mean “individual skill,” and this clever combination is reminiscent of the cheeky passing you’ll see from many great street teams. 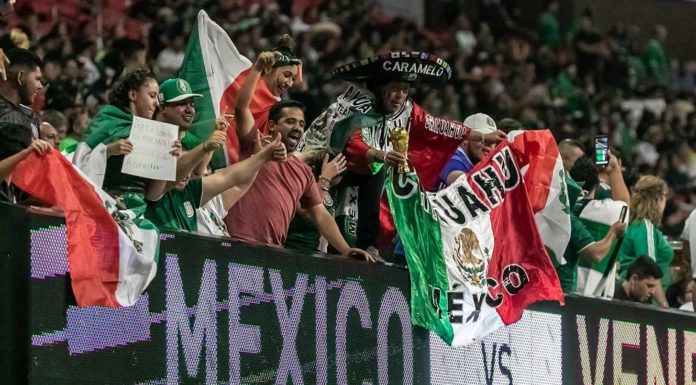