Continuing its foray into high-level, small-sided competition, Adidas hosted an invite-only L.A.’s girls youth soccer tournament (15 to 18 years old) this past Sunday at The Base L.A. The eight teams comprised of four invited clubs—LA Premier FC, California Rush, Autobahn SC, and The Elites—jostled in the 5v5 format through a physical and quick-paced qualifying round for a chance at the first-place prize—a pair of Adidas’ latest Speed of White boots.

“I thought the speed of play was very quick and I had to think and act fast or I would have lost the ball or get slammed onto the floor,” said Gillian Ortin, one of the standouts from CA Rush.

It’s tournaments like this that absolutely just get them to that next level that’s going to help them a lot toward their future to become college soccer players.

“Futsal, I think, is a very, very important aspect in terms of developing players,” said CA Rush head coach Hector Fonseca, whose team has participated in several Adidas tournaments and is part of one of the strongest clubs in California. “This in my opinion is the greatest teaching tool for players to develop. It’s tournaments like this that absolutely just get them to that next level that’s going to help them a lot toward their future to become college soccer players.”

In addition to Fonseca’s squad, the club brought out three additional teams for the event, two of which made it to the semifinals before falling to the L.A. Premier powerhouse. L.A. Premier FC featured the Chicken Nuggets and Canada, who beat CA Rush crews Yaaaaa and Ruid, respectively, to make it an all-L.A. Premier final. 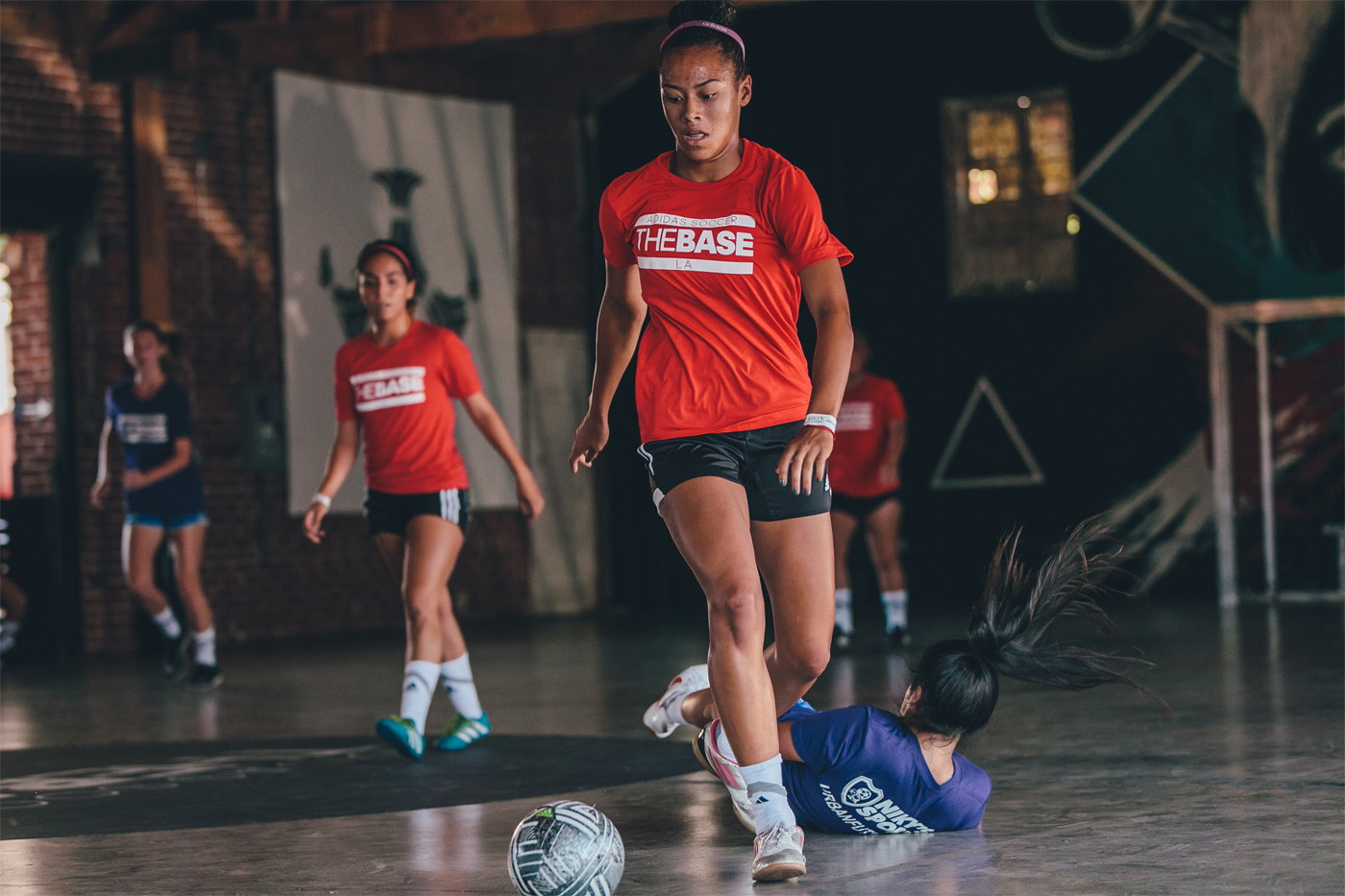 “I enjoyed being able to play futsal because it was a different style than full-field games. I liked that we always had to be making new movement, and we were able to take more shots. The venue was super cool,” said Taylor Becker, another notable baller from the CA Rush squad.

“Though there’s always a factor of physicality that plays a big part in the game, in futsal your feet have to really do all the talking,” said CA Rush Director of Club Development Lucas Kim. “All the girls that I watched showed off great ability and skill, plenty of combinations and goals that would be worthy of any highlight video online.” Both Fonseca and Kim emphasized the importance of street soccer as an integral part of player training, Fonseca having grown up playing football on the streets, and Kim an immigrant from Argentina who went on to play DI soccer. “The Speed of White Cup was a fantastic event that allowed our girls to be exposed to not only a different and higher level of play, but an entirely new style and approach that will help them in their development,” Kim added. 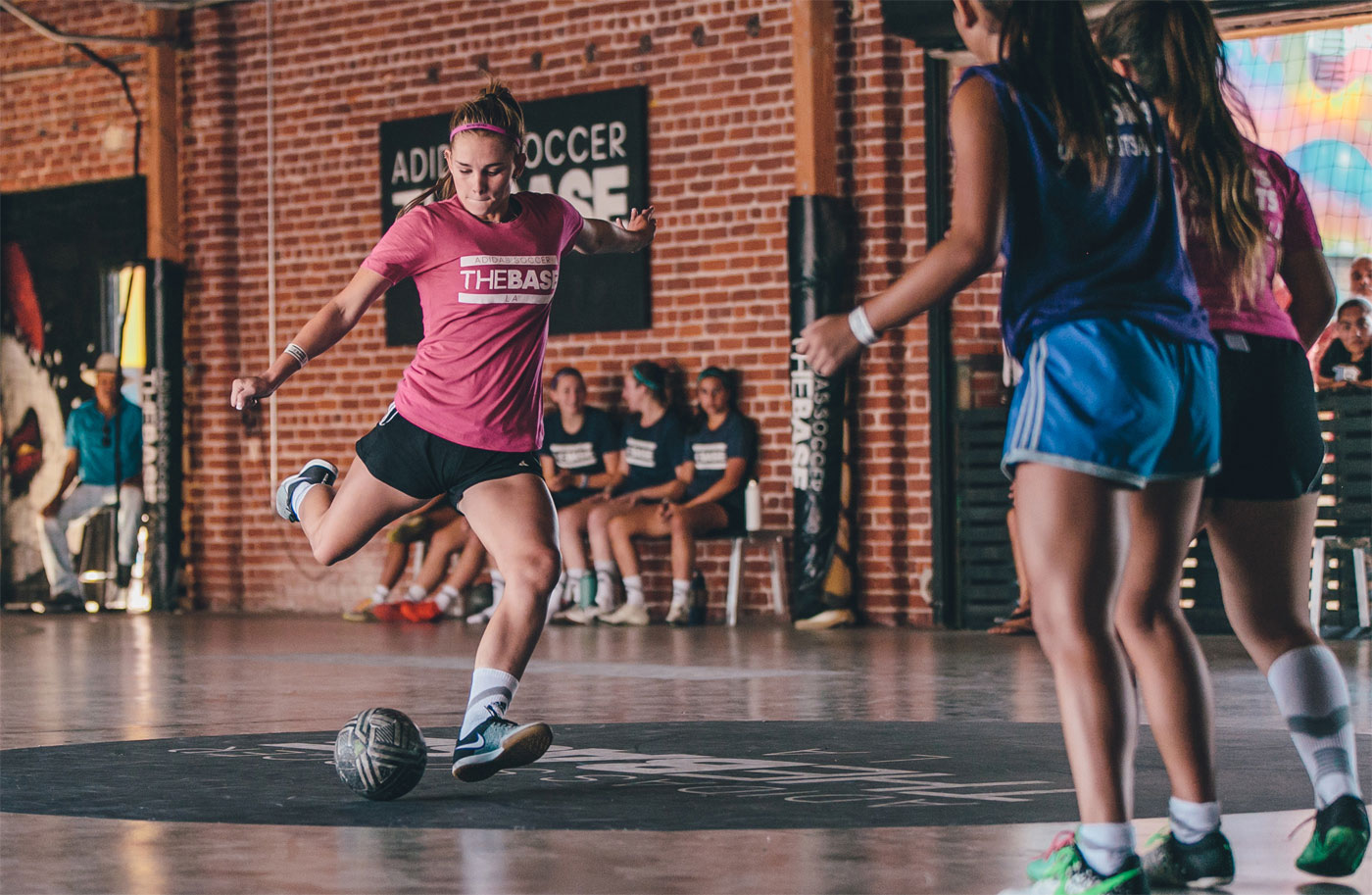 In the end, Chicken Nuggets secured the win over their fellow club team, topping a highly skilled player pool, and will be enjoying a pair of new Speed of White Aces or X’s.

“I like the format 5v5 because each player can stand out and showcase their ball skills, plus you get a lot of attention compared to the typical 11v11 format. For me, it seems that the more I get attention (people watching) the better I play,” Ortin added. 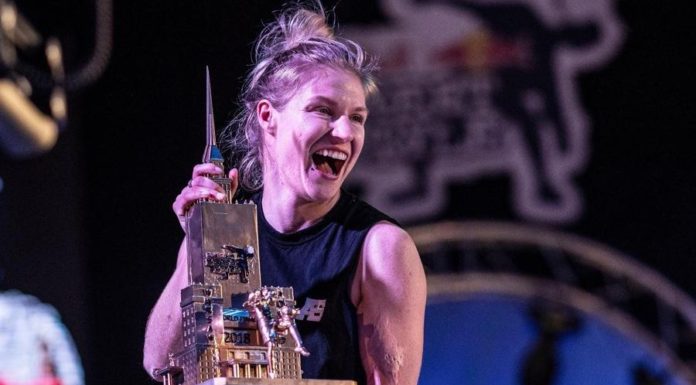