On this particular crazy night at UrbanFutsal LA, we had some major ballers drop in for some “friendly” pickup. The Street King himself, Edward van Gils, Mohamed Reda (aka M10), and members of the Bola crew were in the building to wreck some players in between doing interviews. The skill level was so high and the action so intense, the majority of attendees didn’t even want to step on the court. Only ballers who didn’t have “pannanoia” were brave enough to play. The rest of us mortals were just happy to watch and enjoy the action. 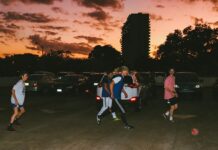 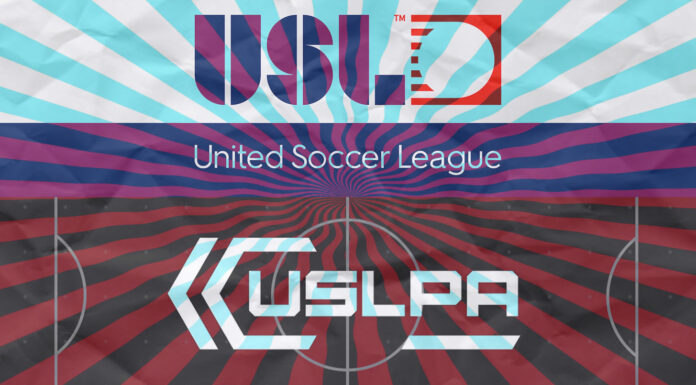