Manchester, England is home to many high-profile English Premier League soccer players, but last weekend it also hosted a plethora of legendary street footballers, including Ed van Gils, Kristoffer Liicht, and Issy “Hitman” Hamdaoui. These icons and many more in the making gathered from around the world to represent their country in the inaugural Soccerex World Street 3s tournament—a 3v3 global street football contest held in the Manchester Central Convention Complex.

“The setup with an amazing court and sick lights and small goals was really cool! It was cool that everything was filmed and could be watched on a big screen,” said Kristoffer Liicht and his team, the Copenhagen Panna House (CPH), who hail from Denmark and whom many regard as the next generation of elite street ballers.

Games lasted 10 minutes, with a 5-minute break, and teams were split into two brackets. Group A contained the likes of Croatia, England, France, and Italy, while Group B consisted of Belgium, Denmark, the Netherlands, and USA.

Among the many nailbiters in Group B play was an absolute thriller between two of the top teams at the tournament—Copenhagen Panna House (CPH) took down the fully stacked Street Kings from Netherlands in their initial matchup, upsetting the long-time street royalty in a match full of incredible plays and astounding goals.

“We felt happy, but not surprised [to win], because we went into the game with an expectation to win. We got behind with some sick akka goals from Issy, but from there we took over the game and scored some great goals,” said team CPH.

Meanwhile in Group A, England’s Kings 5s barely nudged out the Gladiators from Italy 7-6 thanks to a goal from Kings captain Hassan Janneh.

The Kings then battled with France’s seriously skilled S3 Society led by the man himself, Séan Garnier, who led his team to a close win over England and onto the semifinals.

“It felt great to beat Italy 7-6 and give ourselves a good chance of making the semifinal, but to then lose by the same score line in the next game to France was disappointing because we started the game so well by going 2-0 up within the first minutes. But I guess that’s what street football is all about, anything can happen. And it must have been great entertainment for everyone watching, but we’ll look to come back stronger,” said Ali Musa from Kings 5s.

Street Kings took to the court to avenge their earlier loss to Copenhagen Panna House. They continued with a high-powered offense, which led them to notch 25 goals throughout the tournament. “Street football is more than only tricks, you need to think and play with your head. The guys we played with are my close friends. We’ve played with each other for over 10 years,” said Hamdaoui.

The veterans found success the second time around against CPH, winning 4-2 to take home the first-ever World Street 3s trophy.

“It’s always nice to win, especially in tournaments like this … where you can show the world that Amsterdam/Holland is the best,” Hamdaoui added. 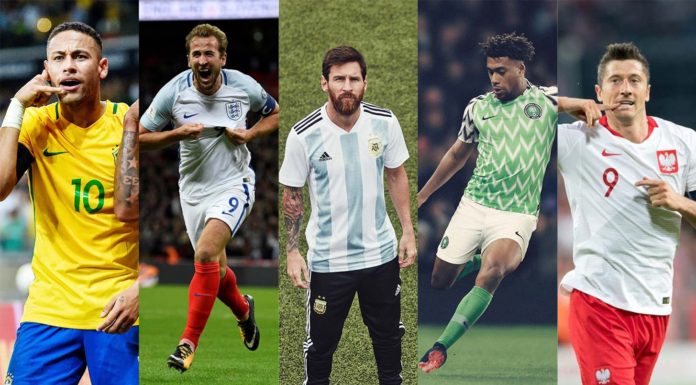