Mohamed Reda, more widely known as M10, visited us here at UrbanFutsal LA a few months back to check out the street football scene and play some pickup. On this night, he came by with Enry Maffioletti, and wouldn’t you know, Edward van Gils, Bola crew, Alex Mendoza, and a few of the Brazuca Ballers were also in the house. You can imagine the level of talent on display that night — it was like a gathering of Marvel heroes, each with unique gifts, but wearing T-shirts and hoodies instead of spandex.

I asked M10 to demonstrate some of his panna ground moves on me and honestly, I had a hard time keeping up with his mind-boggling fast feet. I’ve met some guys who have impressive ground moves but can’t utilize them in game situations. Most of the time, it’s because they’ve memorized certain patterns or sequences and they’re trying to follow routines they’ve practiced instead of adapting to what’s happening in the game.

After witnessing M10 play and having been personally wrecked by his moves, I’ll be the first to tell you he is the real deal. It’s not a surprise to anyone who has followed him and seen his many panna battles on YouTube. It’s pretty amazing, though, to see it first hand and get real confirmation. 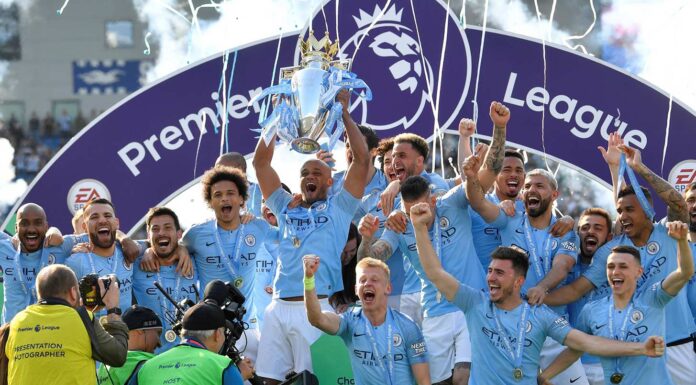