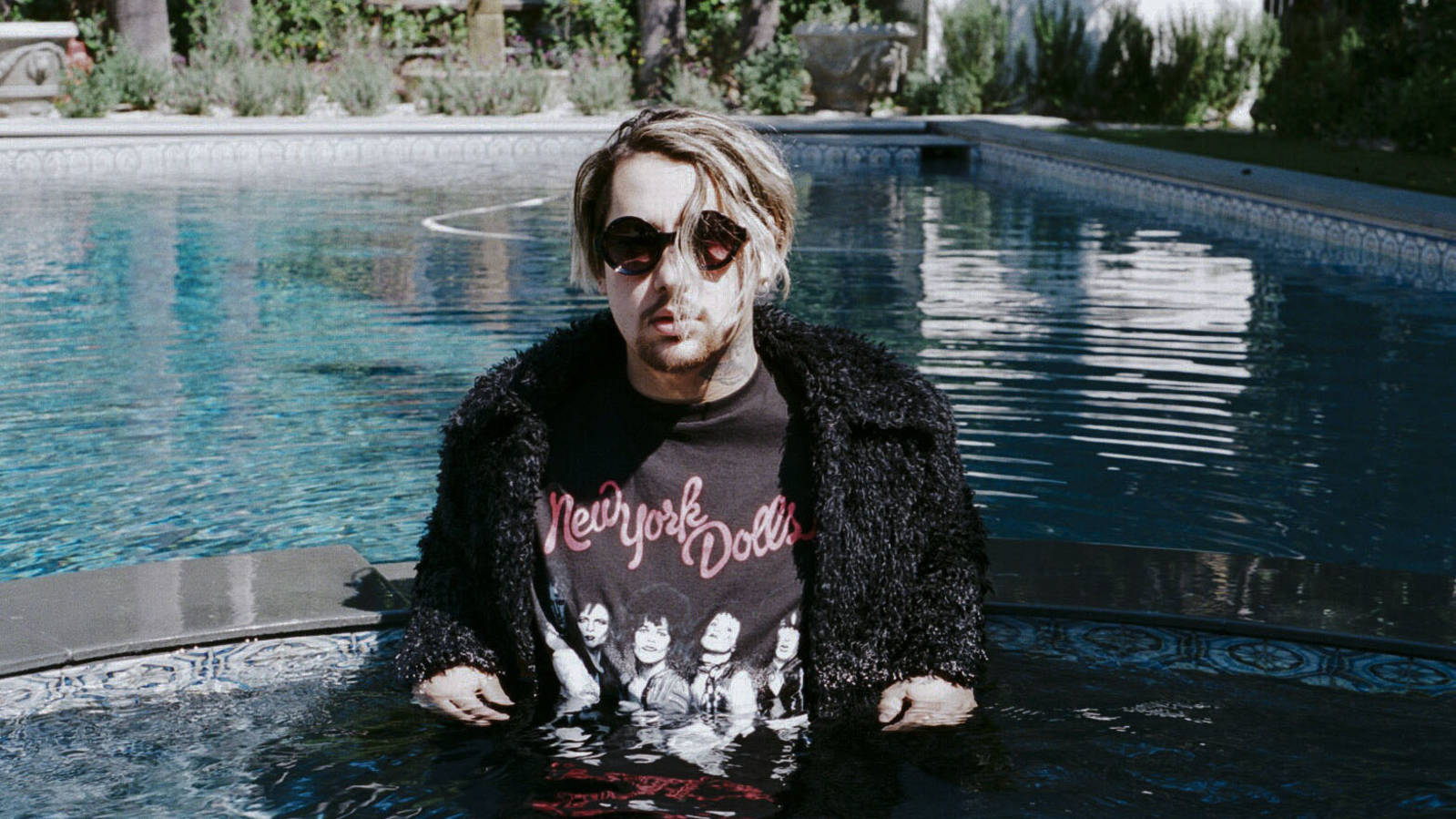 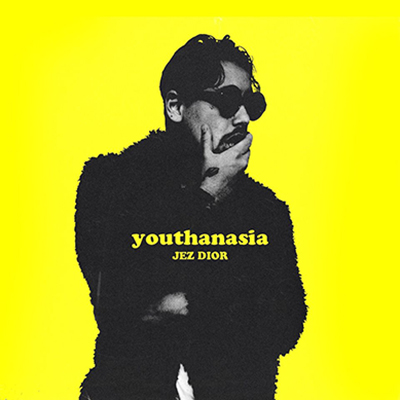 In the diverse city of Los Angeles, the football community football collides with music, art, and culture in an enigmatic way. The city paves avenues and pathways for just about anyone to explore his or her passion. For hip-hop artist Jez Dior, Los Angeles provides him with a platform to make music and play a sport he’s loved since he was young. Dior, whose music career has skyrocketed in the past few years, takes off for London in just a few days with a European tour ahead of him. Before that though, he talked a little about his hip-hop lifestyle and love for football.

Urban Pitch: How do you balance a music career with time to pursue other activities and hobbies?

Jez Dior: Music first and foremost is obviously not only my passion but also my job at this point, so that always comes first over everything, but soccer, I’ve loved since I was a kid. I watched and supported it since I was a kid. It’s such a huge part of my life, and I could never go without it … I could never see myself not playing or being a part of the culture in whatever city I’m in. It’s not too bad balancing [both] … unless I’m on the road. Usually I’m in the studio at night, and I make time to play during the day.

What initially got you into the sport?

My dad is from London, and he played his whole life. I was always around it growing up. I was either playing it or watching it.

What got you interested in playing football and specifically futsal?

It’s hard in L.A. to find full pitches to play on if you’re not in a league or without paying. It’s always something that I’ve played … it’s something I’ve always been interested in because I’m Brazilian and that’s how so many Brazilian players got started when they were younger was by playing futsal. Until I found The Base LA, there was no established futsal place. There was like indoor with turf and stuff like that, but to play at the Base was super slick.

How did you hear about The Base LA and UrbanFutsalLA?

Before the Base, I played at UrbanFutsal and I heard about it through word of mouth … and I became pretty tight with the guys at UrbanFutsal. From there I started playing at The Base, and it was one of my favorite spots to play in L.A. It’s amazing. I can’t wait for the next thing they end up doing. It was amazing that it was free too, which is super rare here.

How did you feel about the community at The Base?

It was a good level of play. Everybody who was there for the most part knew how to play and everybody that works there is great as well. It was a good vibe all around.

Yeah, The Base does a great job of mixing all sorts of elements found in the soccer culture. Do you feel like your love for soccer intertwines with your love for music in the same way?

They’re both so different and yet similar at the same time. Especially if you get down to the street level of both—people making hip-hop and people like UrbanFutsal essentially offering street soccer—they have the same vibe. And it was fun to play at The Base where they were always playing hip-hop. It’s always fun to have music on when you’re playing. The two definitely intertwine.

Do you think Los Angeles cultivates a lifestyle to encompass the soccer/futsal culture?

Oh, for sure. And that’s the cool thing about it. Even if you aren’t the best player, you have fun playing. Everybody respects one another, which I can’t say the same for music sometimes. With soccer there’s the occasional [person] you don’t like playing with, but that’s pretty rare. In the music industry, you have to watch your back a lot of the time. With futsal and The Base in L.A., I love the camaraderie between everyone. I’ve made a lot of friends playing. 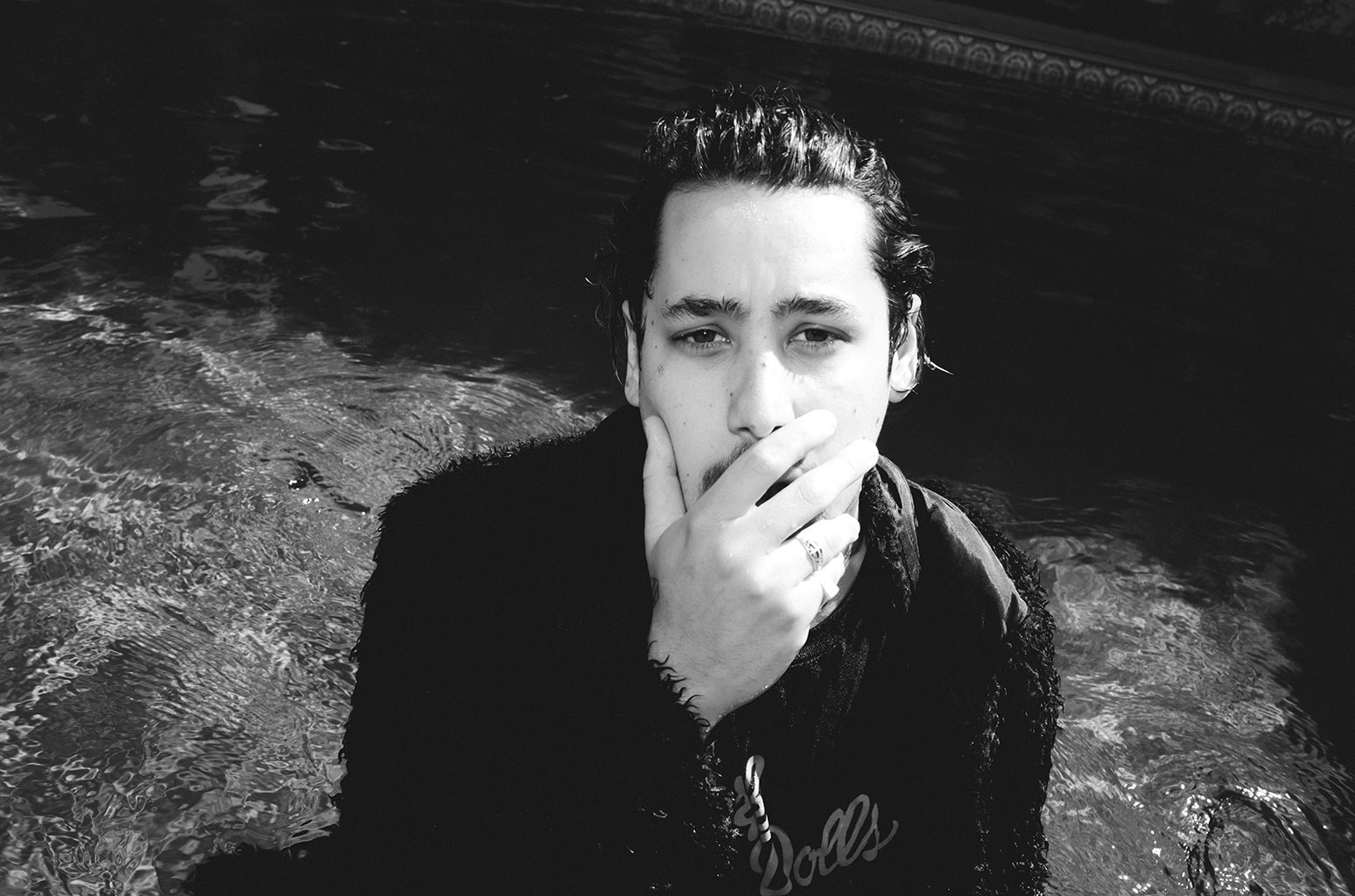 There’s almost no difference because they’re my two favorite things. One of the best feelings in the world is after making a new song and playing the record back … knowing you created that from scratch. And in soccer I’m a forward, so scoring is an amazing feeling too. In essence, my two favorite things to do is score a goal and make a new song I like.

Your music career has been growing over the past few years, and you’re touring in London soon. Will you make time to play soccer while abroad?

Yeah, I was talking about it because I use the Turfmapp app, so I’m trying to figure out if that works oversees and if we can use that to find some pickup games.

Dior releases a new five-track EP Sept. 16. “Youthanasia” chronicles Dior’s struggles over the past year and his self-realization that it was time for him to “grow up.” 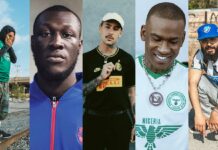 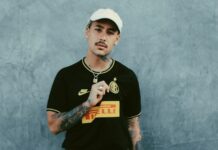 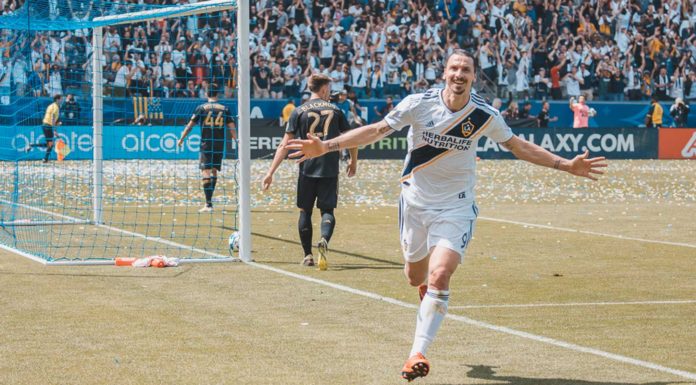 Heard on the Street: At LAFC’s Black & Gold Rally