French futsaler, street baller, and national team member Landry N’Gala does “The Hypnotizer” for the latest Paris edition of Nike’s FootballX Skills series. N’Gala is a 22-year old lefty street baller with Team Cameleons, and a forward for Sporting Club Paris, France’s top futsal team and winner of the past four French Championships. He’s also one of the rare players able to navigate seamlessly from the street game to the national team. Baller status, anyone?

The Hypnotizer is Nike’s renamed version of “The Sleep,” a classic street ball move that’s been around for a while. Used quite a bit in both street games and futsal, it’s a showy bait technique that can be put to good effect by only very skillful players. One of the best at it that I’ve seen is Mohamed Reda. Compare this smooth execution against some of the top ballers which he does nearly step for step just as flawlessly as the actual commercial! 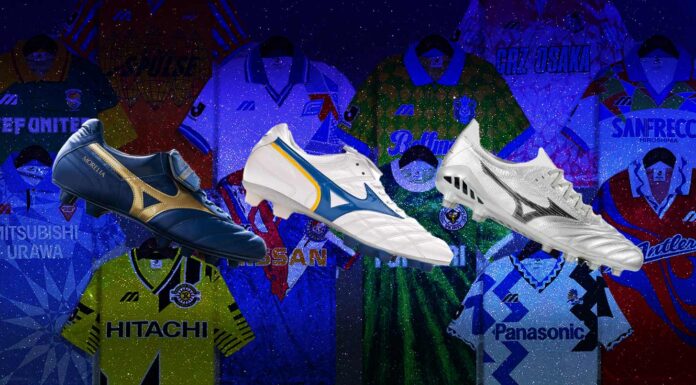