During his recent visit to L.A., street football legend and pioneer Edward van Gils dropped in to our indoor facility, UrbanFutsal LA, to wreck some players and give us an exclusive interview. We were curious about his life outside football and asked him, “What is your favorite book?”

His answer, though amusing, was proof that the mad genius thinks differently than 99% of the regular population, which is probably why he’s able to come up with some of the most creative and brilliant answers on the pitch. He has the unique ability to see the game differently and come up with moves on the fly that most people would not even imagine.

His answer reminded me of Eminem’s interview with Anderson Cooper when he rattled off five examples that rhyme with an impossible word: orange. You see, guys like Eminem and van Gils are different from the average human being. They’re strange and talented, which gives them a touch of mad genius to succeed. 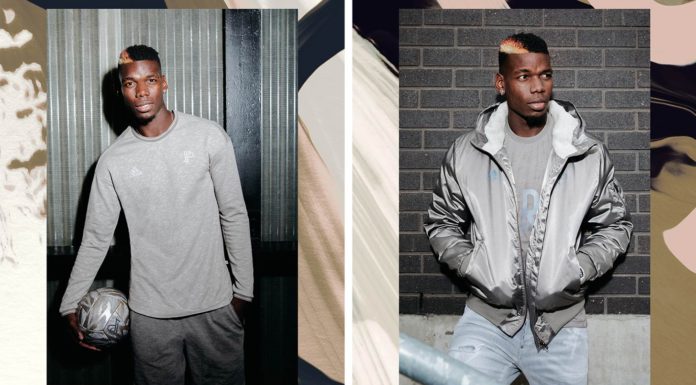