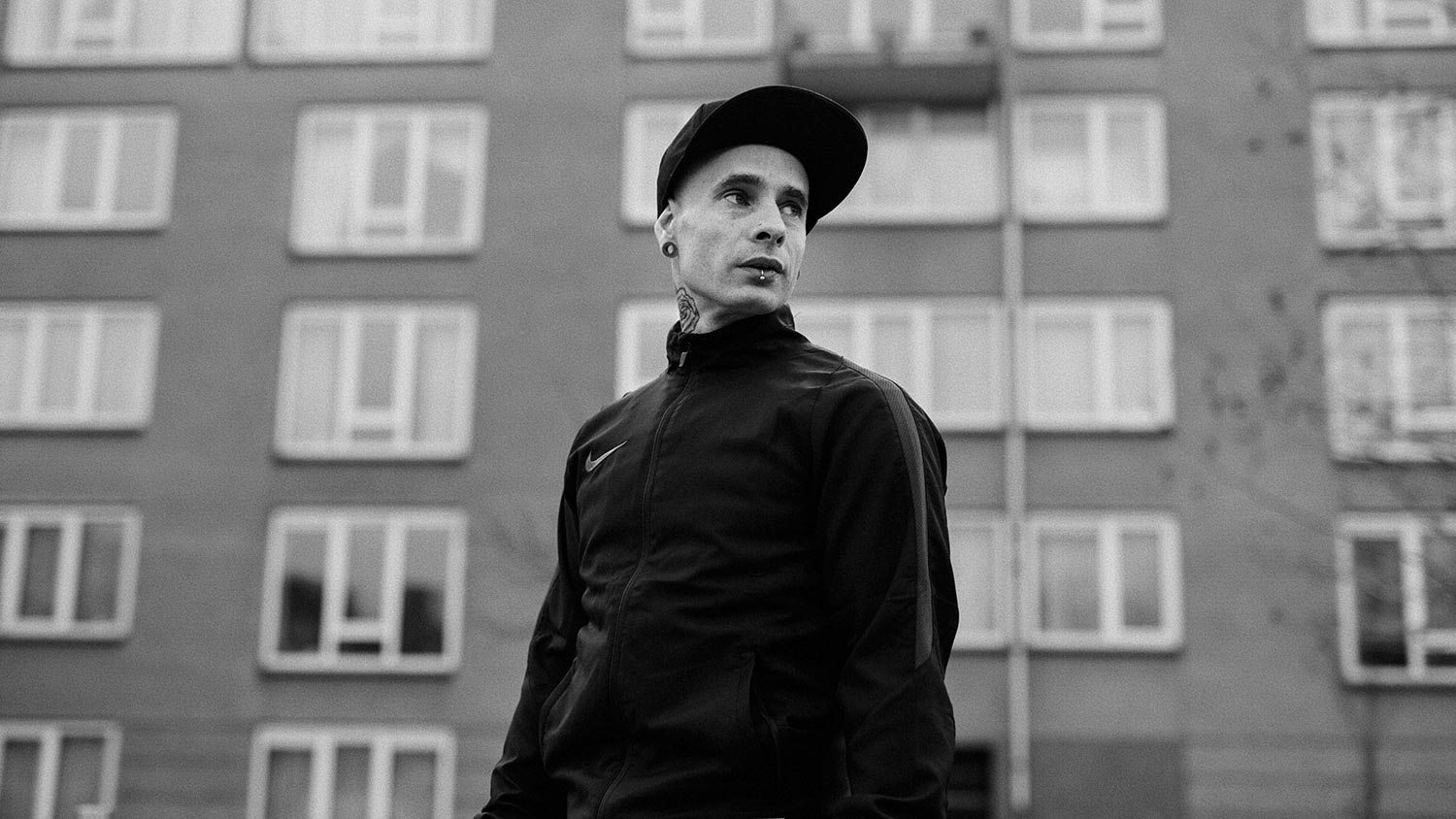 Edward van Gils’ handiwork (and footwork) are being artfully utilized in Nike’s street football collection as part of its summer release designs. Using paint on his soles, van Gils’ signature moves were captured onto a large white canvas with his feet applying the brushstrokes.

Hints of van Gils’ artistic contribution can be seen in Nike’s latest Duro Reflect ball, which has made cameos in the Paris FootballX Skills series.

It’s encouraging to see a pioneer like “Edje” being acknowledged for his contribution to the street football movement. His involvement with Nike can be traced as far back as the early 2000’s with such high profile appearances as in their Panna K.O. videos.

They’ve come a long way together since then and it’s not surprising considering van Gils’ distinct profile — a highly regarded baller with global street cred in spades, masking a tirelessly systematic and uniquely cerebral player. 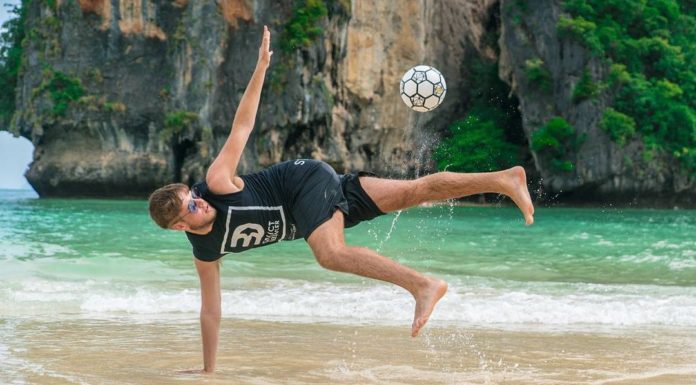 Last-Minute Gift Ideas for the Footballer in Your Life